Penrith station has been named Medium Station of the Year at the National Rail Awards 2020.

The Cumbrian station, which is operated by Avanti West Coast, was recognised for its customer-friendly presentation in the Station of the Year category. It beat off competition from Worksop and Ainsdale in the prestigious awards hosted virtually by Huw Edwards.

Judges commented that Penrith ‘has it all’ and praised the work of the Avanti West Coast Team at Penrith as community ambassadors.

Each week the team are visited by Penrith Community Gardeners, who maintain the colourful garden on platform 2. A charity bookshelf in the main waiting room encourages people using the station to take a book in return for a donation that supports local causes.

As the gateway to the North Lakes, the station typically welcomes hundreds of thousands of visitors to the region. But during the height of the COVID-19 pandemic - when the Lake District was closed, and a limited number of trains were running - the team continued to work hard to keep key workers moving. They also donated items of food and toiletries to those most in need within the local community.

Zina Nomicas, General Manager at Avanti West Coast, said: “I couldn’t be prouder of the team at Penrith. They embody the true spirit of Avanti West Coast, and it’s fantastic their efforts have been recognised. Despite these difficult times, they’ve continued to work closely with the local community, whilst helping to keep vital services running, and always with a smile on their faces.” 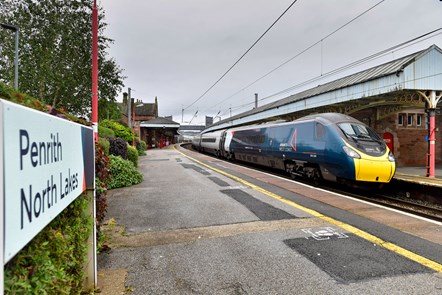 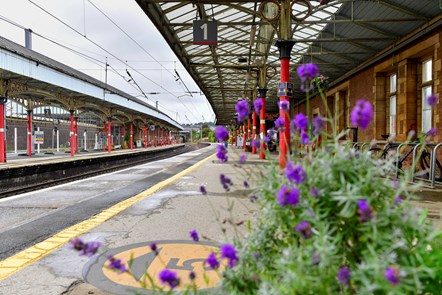 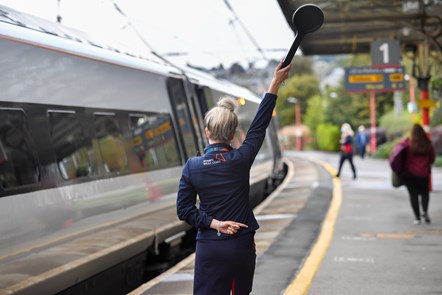 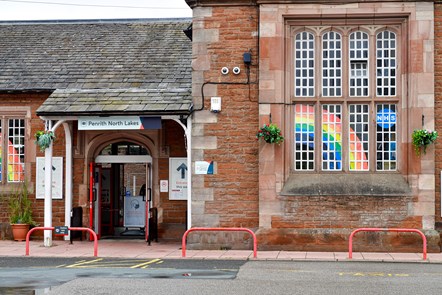 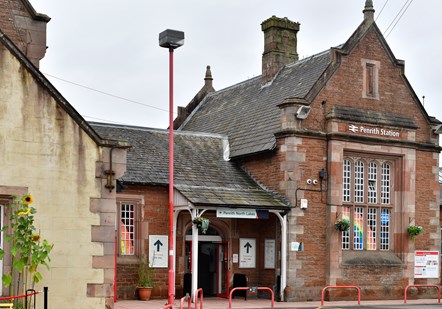 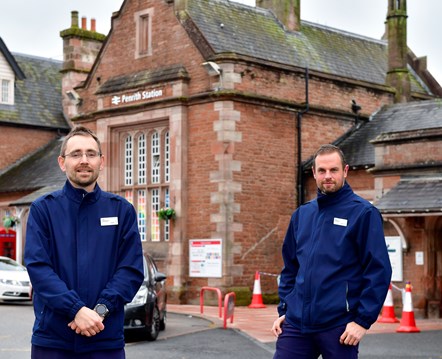 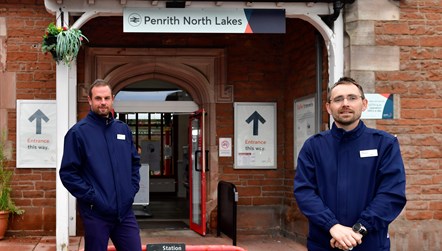