Avanti West Coast has launched a campaign to help recruit 40 new Train Drivers at locations throughout the UK in 2022.

The initiative aims to encourage more people, especially women, to consider the role as a realistic career to pursue.

Earlier this month, applications opened for the first ten new posts. As a part of the that recruitment process an online Train Driver question and answer session was held featuring newly qualified driver Hayley Richardson who talked about her experience.

Over 1,000 people signed up to hear the London based recruit, who spent ten years working for the Cambridgeshire Constabulary, qualifying as a Detective Constable, share details about her training and what it’s like to drive at train at 125mph.

“I absolutely love being a Train Driver,” said Hayley. “I wanted to do something out of my comfort zone, and I would encourage anyone, especially women who are looking for a career change or have their hearts set on becoming a driver to put in an application.”

Further posts are expected to be advertised in June at depots in the Midlands and North West.

Successful applicants will need to be over 20 years and six months of age when applying, live within an hour of their designated depot and meet the required medical standards.

A short transcript of Hayley speaking during the Q&A can be found here.

Avanti West Coast has also created a dedicated webpage offering helpful advice to those actively thinking about train driving as a career with the option to sign up for job alerts -  https://www.avantiwestcoast.co.uk/about-us/careers/train-driver-recruitment.

Richard Morrow, Head of Drivers at Avanti West Coast added: “Train driving is a wonderful career, one that carries a lot of responsibility and job satisfaction. Whilst the application process is competitive, if you think you have what it takes, then we’d love to hear from you.” 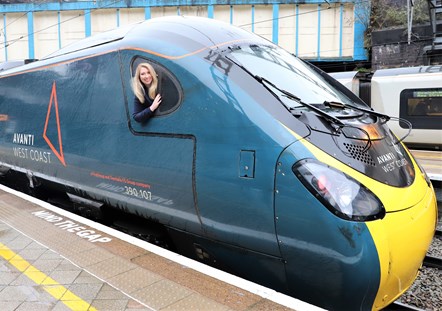 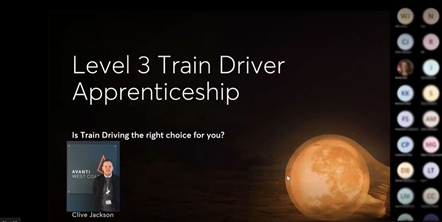 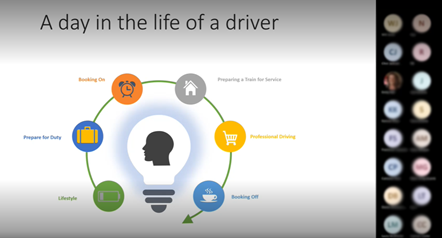